Soooo… Yup. I love to binge watch. I’ve tried a million times, but I JUST CAN’T HELP IT!!! I honestly think that people should come up with a name for it or something. It’s like an incurable disease! No matter how many times I’ve seen each and every episode of some show, I can’t stop myself from making a tub of popcorn and gluing myself in front of the TV screen. I know for sure that I’m not the only freaky person in the world though. As a matter of fact, I’ve known people who can watch like… three seasons a day! (20 episodes each.. so that makes like 20 multiplied by 3 = 60!!!) They’d just plan it out with their friends, and just have this marathon kinda thing and wouldn’t budge from their place for like six hours straight! Sometimes I wish I had the time to do that, but I’m pretty sure my mom would kick me out if I did. So, yeah. 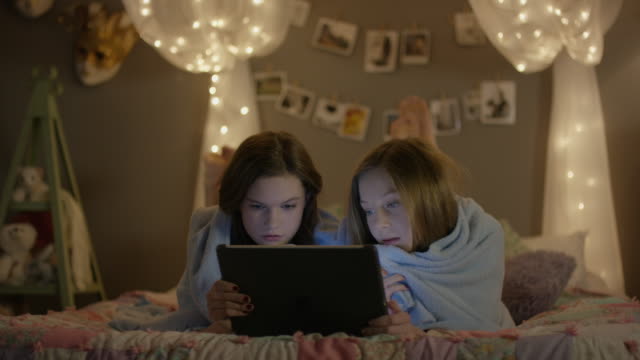 For my love of sitcoms, I decided to post a blog about one of the sitcoms that I think I’ve been born to binge. It’s called “THE FOSTERS”. I’m simply in love with the story. It’s not the usual high school drama with hormonal teenagers jumping all over the place. Yes, it revolves around teenage life. No, it’s not only about teenage girls getting pregnant nor is it about boys fighting over girls. It talks about social problems and how everyone is different in their own way. It doesn’t matter whether you’re the dork of the school, or a pianist, or a cheerleader or the most popular jock. The show reaches out to each and every one and I’m sure all teenagers around the world will be able to relate to the story. I’m gonna go ahead and tell you a bit about the story. I promise I won’t give any spoilers ( I hate when my friends do that to me. It just seems to spoil all the fun.). So the main story revolves around this girl name Callie Jacob. The first scene shows that she’s being released from jail. Don’t get disheartened. The show isn’t about kids going to jail and stuff. Callie needs a foster home and these women take her in. These women are living partners. Yes, they are lesbians. The fact that they are just makes this story so realistic. I mean, not every family is the usual stereotype one. The fact that they have the courage to show to the world the truth and not pretend to be someone is actually quite inspiring. The partners have already adopted a pair of twins and have a son of their own. Towards the end of the pilot episode, we see that Callie is getting into trouble and is in grave danger. I guess I’ll leave you at that and let you guys wonder what happens next (There have been 4 SEASONS till date).

Let me warn you… There are some MAJOR cliffhangers. So if you’ve got an anxiety problem, I guess you shouldn’t watch the show! XD
I would like to recommend everyone to watch the show. It’s really beautiful and it’ll make you think about yourself and how lucky you are to have loved ones!

Okayy.. So I guess I’ve told you one of the shows that I like to binge watch. I’d love to know a few of the shows that you binge as well so that I can go watch them too (The holidays are JUST round the corner!! I need to get ready for them!!). And if you already watch The Fosters, lemme know how you feel about the show!! Don’t forget!