Have you ever seen one of your friends or acquaintances do something wild or out of the blue and then think to yourself : “My parents would FLIP if I ever did that!”? Well, that happens to me quite often. I see one of my friends ride a motorcycle and think :”My dad would KILL me if he saw me ride one!”. I see someones snapchat story on how they partied all night at a club and think : “My mom would KICK me out of her house if I ever did that!”. I had a similar thought about a year ago. I heard that a group of my classmates had gone camping all alone (without their parents, I mean) with this organisation for young adults/teenagers, called INME. They talked about how many different people they’d met, how many new friends they’d made and exactly just how much fun they’d had (since they’d gone WITHOUT their parents). I wondered whether I would ever be allowed to go for a trip like that and instantly thought : “My parents sure as HELL won’t allow me to go all alone. They’re definitely going to freak if I even bring up the topic!” Fortunate for me, my thoughts aren’t always correct.

One evening in September, my best friend’s family had come over for dinner. At the table, as usual, our parents were joking about just HOW troublesome their daughters were. My best friend and I passed a silent eye roll, and before I knew it, she’d said “Well then, why don’t you let us go for an INME camp to prove just how independent and responsible we are?” I thought our parents would laugh it off and say something like “Yeah right!?” Instead, my dad said “Actually, that’s a GREAT idea!” I looked at my best friend and knew that she was thinking exactly what I was : “Whaaaaaat!!?? He’s joking right?”

As it turns out, he wasn’t. By the end of that week, my dad had convinced my mom and my best friend’s parents as well. By the week following that, he had contacted the INME organisation and had set up a meeting with them. By the third week, he’s done the registration for both of us and had already signed the check. So, in short, in less than a month, all the arrangements had been made for my best friend and I to go for the INME camp in December. 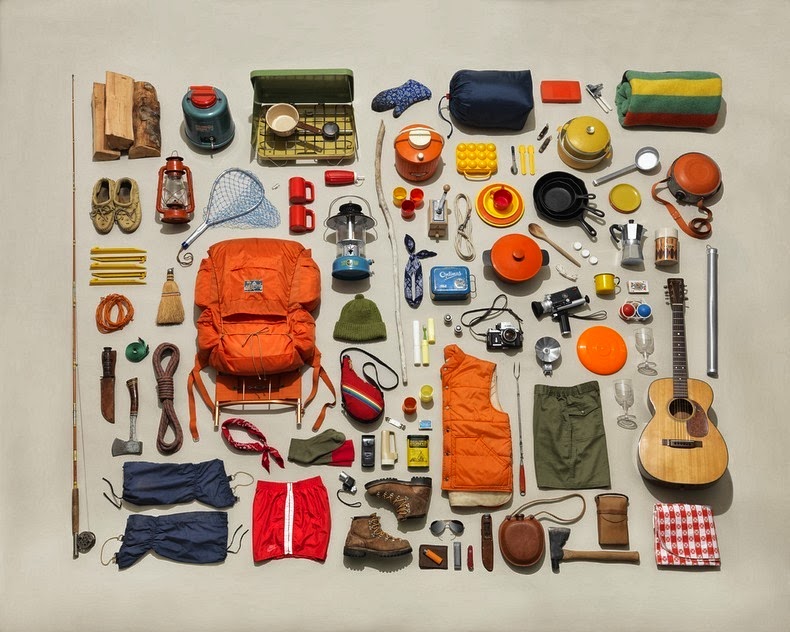 We were going for a ski camp in the Himalayas. It was going to be super-duper cold (like the temperature might even drop below -10ºC kinda cold). Keeping this is mind, my best friend and I started buying a whole lot of necessary things – hiking boots, a rucksack, warm track pants, wind cheaters, hoodies, flashlights and God knows what not. Thankfully, since we were going with an organisation, we did not need to carry our own tents and sleeping bags. As the days went by, our excitement level keep on increasing. Soon, all we talk about was our INME camp.

A group of people from my school as well as a group of people from my best friend’s school (we go to different schools) were going for the same camp. A school friend of mine was quite excited about the camp as well, but kept on telling us, “Don’t feel so excited! Don’t talk about it so much! You’ll jinx it!”. We were all to hyped to care. We would simply wave off her comments and would continue to talk about just how fantastically our Christmas and New Years was going to be celebrated.

We were to leave on the 25th of December. Exactly 10 days before our departure, we got a call – There had been no snowfall near the campsite and so there might not be any skiing at all (Thank you human beings). Our dreams came crumbling down – We had jinxed it after all.