The first thing that I would like to say is that I began reading this book with absolutely no background information and was thus totally unprepared. I’d seen this book feature on many must-read book lists and since it came out recently and had quite an appealing cover, I grabbed it as soon as I could. As a result, I had something completely different in mind. I thought that this book would perhaps talk about an entire season while the Wildcats played or maybe even a significant amount of time like days. You can imagine my surprise when I found out that the entire plot takes place over a span of less than 24 hours! This honestly intrigued me quite a bit and grabbed my attention even more. 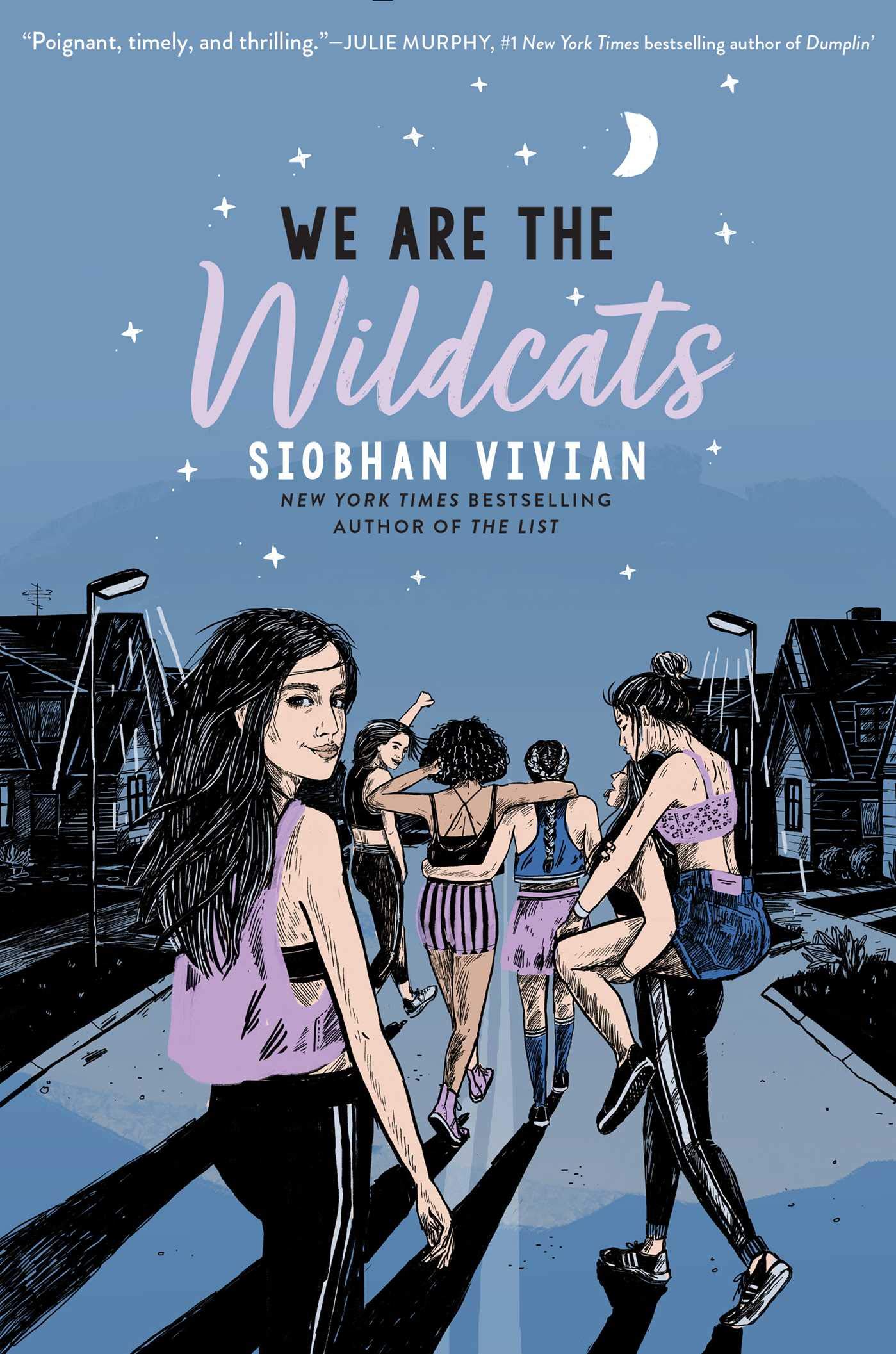 So coming to the plot… As I mentioned earlier, the entire book takes place over a span of less than 24 hours – from Friday afternoon to Saturday morning. Over the course of the book we, as readers, see friendships form and deeply buried secrets uncovered. Though there are 20 girls on the Wildcat team, the POVs of six of the main characters – Ali, Phoebe, Luci, Mel, Grace, and Kearson – are given but this is more than enough to get an overall view of the rapidly changing scenes. Through these characters we see how specific events took place in the past and how they left a different everlasting mark on all of the team members. We also realize that a person all the girls blindly believed in betrays them in several ways and how he hurts them all. As the plot progresses, all the 20 girls come together, learn to trust one another, forgive each other, and grow as individuals. They fight against their common enemy – their coach – and come out as the strongest team there ever was.

In the beginning of the novel as the Wildcat team traditions was being discussed I’d be lying if I said I didn’t feel a little jealous and wished that I was part of a close-knit team like the Wildcats as well – the feeling of belonging and sisterhood is something that I’m pretty sure most of us want. Vivian’s works always has this sense of bonding as can be seen in another book of hers that I’ve read – Stay Sweet (another amazing read, I assure you). Her descriptions don’t feel over-the-top of completely impossible which is something that I truly appreciate.

I actually really enjoyed how each character had been developed. Each one had different characteristics and personality traits that affected the way they thought and behaved. I’m sure that even if I hadn’t been told which character’s POV was being written, I would have been able to figure out who the character was through their way of thinking and talking (does that make sense…?). An aspect I didn’t totally like, however, was the Coach’s intention. Like, why was he being so mean and cruel suddenly when he’d been the perfect coach for the past several years! And to top that off, was Mel (the captain of the Wildcats) only seeing his flaws now, after having played under him for almost her entire high school life? These were thoughts that were at the back of my mind as I continued reading the book.

Overall, I thoroughly enjoyed the book and I think that anyone looking for a light read about friendship and growth should pick this book up as soon as possible!